Just like animals, plants also reproduce; on the contrary, however, they enjoy two different methods of reproduction:


a) GAMICA OR SEXUAL REPRODUCTION
The gamica, or sexual reproduction of plants is the most natural and spontaneous of all. The female part of the plant, the pistil, is fertilized by the pollen emitted by the stamens, thus giving rise to a seed, which if planted in the ground will bring up a new seedling. This reproduction technique is the safest and most stable from the genetic point of view, thanks to the mixture of hereditary characteristics of the parent plants that make new borns more resistant to atmospheric agents.


b) AGRICULTURAL OR VEGETATIVE REPRODUCTION
The agamic reproduction of plants, or "vegetative", consists in the cell division of the mother plant, which generates a daughter plant with the same identical genetic characteristics. This type of reproduction is very useful if you want to have new plants in short times, but unfortunately does not guarantee the same resistance to atmospheric agents of that gamica.
Between the two, the agamic reproduction is the one most used in the various artificial techniques studied by man for the multiplication of plants. These techniques are generally very simple and can be carried out even by a beginner. Let's analyze them one by one:


1) MULTIPLIKING FOR TALEA
The multiplication by cutting is done by cutting a branch of the plant, to put it to root in a suitable soil or in water. It is advisable to use a very gnarled apical branch cut about 10 cm from the base and without leaves and flowers, except for the apical ones. In the first few weeks it is necessary to keep it in a constantly moist soil, until the roots have been popped.


3) MOLTIPLICATION FOR MARGOTTA
The multiplication by layering is a branch of non-flexible or woody branches. We proceed by wrapping a branch of the mother plant with a plastic envelope containing earth and tying it at both ends. The part in contact with the ground will develop its own roots, and only then can it proceed by cutting the branch under the garter of the lower part of the casing.


4) MOLTIPLICATION BY GRAFTING
The multiplication by grafting involves the use of two plants: a plant provides the root part and is called rootstock, while the other plant provides the aerial part and is called budwood or nesto. These two must be welded together by a cut and putty for grafts. It is a rather complicated procedure and less suitable for newbies, but allows obtaining the best genetic characteristics of both mother plants.


5) MULTIPLICATION FOR DIVISION OF THE TUFTS
The multiplication by division of the tufts consists in the mechanical division in equal parts of a mother plant. It is about dissecting an already developed mother plant, from the root to the aerial part. This method makes it possible to obtain two or more daughter plants, copies of the mother, but care must be taken in the cutting phase not to damage the roots irremediably. 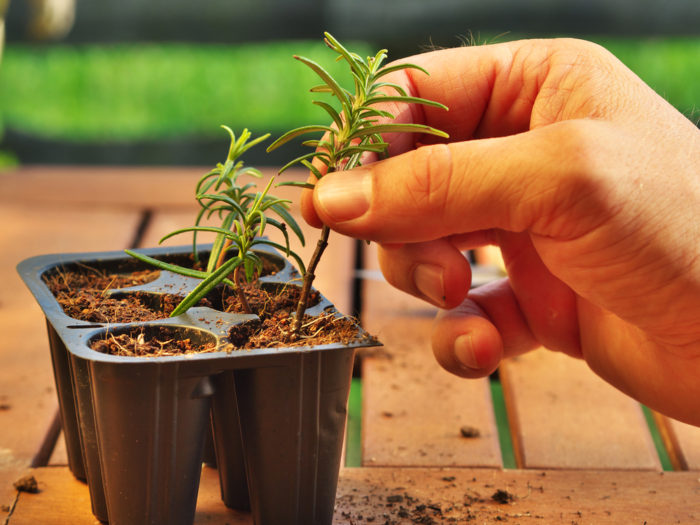 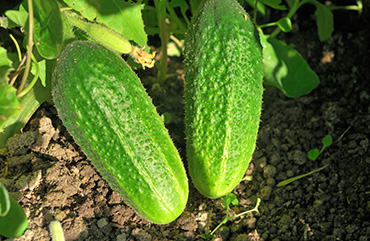 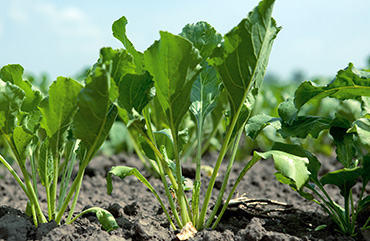